I began off my film career in the ‘60th playing brief parts in several movies as a child actor.
My father, Stelvio Massi, introduced me to filmmaking in the ‘70th.
He was an estimated cinematographer and filmmaker and I made the rank both as an assistant filmmaker and screenwriter.

My first filmmaker credit was “Ciao Cialtroni (1980). The film was a considerable success, won the first prize at the Giffoni Festival and was nominated for the Nastro d’Argento award.
In 1990 I shot “A clear night" and in 1994 I directed “The Sixth Day - Revenge” (destined for the foreign market) under the pseudonym of Daniel Stone.

After the death of my father (2004) I gradually abandoned cinema to embrace my old passion for photography.

My deepest desire is to capture emotions through a simple click in order to tell short stories. 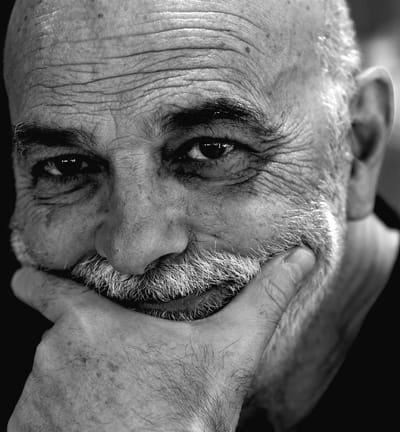